The Canadian island province of Prince Edward Island is an ideal vacation destination for those looking for a truly quintessential Canadian experience. The island, which is 2,190 square miles (one of the larger islands on this list) is made up of farmland, interspersed with picturesque small towns and a few larger cities like the capital, Charlottetown. It’s a beautiful place to go if you enjoy outdoor activities like hiking and fishing, but still want to take advantage of city amenities like great restaurants and comfortable hotels. 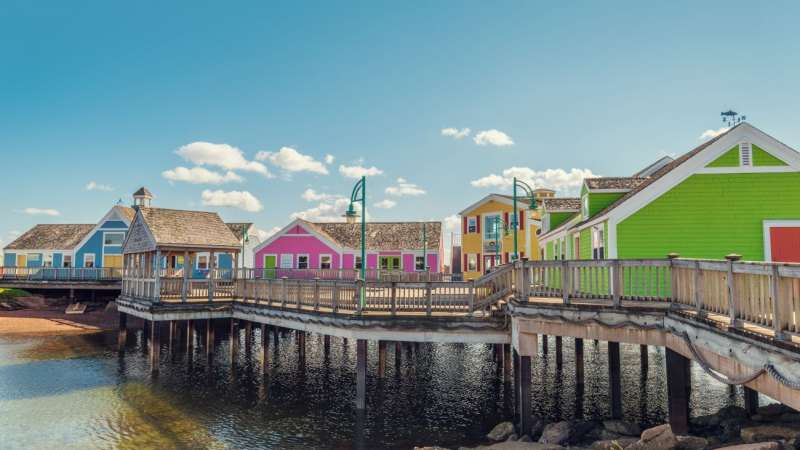 The island of Saba, in the Dutch Caribbean, is only five square miles, and is mostly made up of a potentially active volcano called Mount Scenery. The capital of Saba is The Bottom, and it’s at the bottom of the island (naturally).

Only around 2,000 people live on Saba, and they mostly share a few last names, and come from similar backgrounds of Dutch, English, Scottish, and African ancestry. The island is very LGBT-friendly since they legalized same-sex marriage in 2012. It’s a popular destination among gay travellers or really, anyone of any orientation who enjoys beautiful beaches and a laid-back lifestyle. 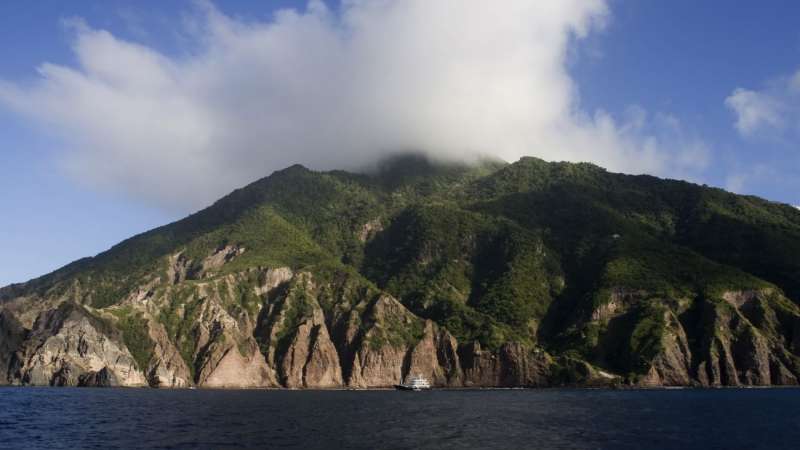 Sovalye Island, just off the coast of Turkey, is only 20 minutes away from the nearest port, but once you arrive you’ll feel like you stepped back in time. The island is empty of cars, but there are plenty of boats, and a paddle around the entire island will only take you about an hour.

Sovalye was formerly a stronghold of the Knights of Rhodes, a crusader organization whose beautiful ruined castle is definite must-see. The castle ruins have been taken over by nature, but you can still find them if you know where to look.

#Sovalye Island (Knight) near is one of most expensive places for in #Fethiye #Turkeyhttps://t.co/0PsPNGyYaP pic.twitter.com/hF7TFmJqYf

11 Great Hostels to Stay In

For budget-minded travelers in search of a cheap place to stay, hostels can be the perfect option. Generally, hostels offer much better value than hotels and short-term apartment rentals. Because less money is spent on accommodations, it allows globetrotters to designate a larger portion of their budget to good food and sightseeing activities instead.

11 Great Hostels in Europe to Stay In

If you’re a budget-minded backpacker interested in meeting fellow travelers along the way, hostels are an exceptional alternative. Intimate, community-minded, and affordable, hostels have exploded in popularity and really come a long way. From shared open-concept spaces to private ensuites, it’s easy to find a mix of both communal and secluded accommodations.

The 10 Most Historic Prisons

While jail time isn’t a walk in the park for any convicted felon, many tourists flock to historical prisons around the world when traveling. This is due to their mystic, history, and eerie ambiance. While it may seem a little crazy, visiting a local prison can provide a ton of insight on a region’s roots and culture.
MORE FROM TRAVELVERSED

9 Weird (But Awesome) Specialty Vacations You Can Take

The Most Luxurious Hotels in the World

The Friendliest Destinations in the World

The Coolest Bowling Alleys in America

The 10 Most Popular Travel Attractions in 2019

Get Out: The Unfriendliest Cities in the World

Night Out at the Theater: Iconic American Theater Marquees